Beck is the founder of Beck’s Barber with 27 years of experience in the industry. Beck has always been passionate about his profession and is now a stalwart of Traditional Turkish barbering. He opened his first barbershop in Istanbul at the age of 18. He now works behind the chair and successfully manages his barbershop, in London, St John’s Wood.

Beck became the grandmaster craftsman status in 2006, The Chamber of Barbers in Turkey, which later fueled his passion for this profession.

Beck developed a passion for training people who share the same goals as him. Because of this, he decided to include teaching and assessing barbering NVQ 2 and 3. He then started delivering training for short barbering courses at the training academies in London and out at colleges and salons across the UK. This makes him extremely active in nearly every aspect of barbering imaginable. The art of barbering is a long-standing passing down from one generation to another, and a Master Barber only gives his title to his apprentice that has trained for many years. 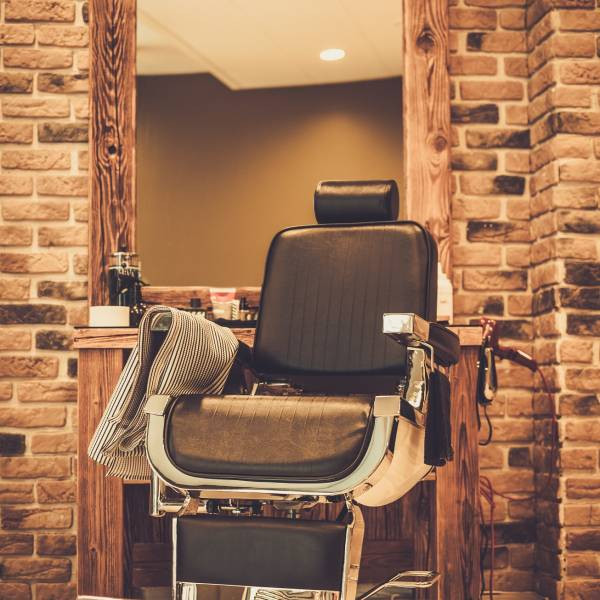 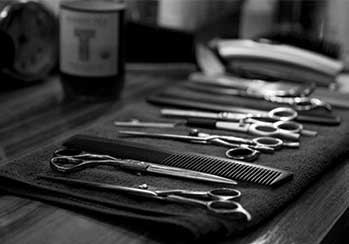 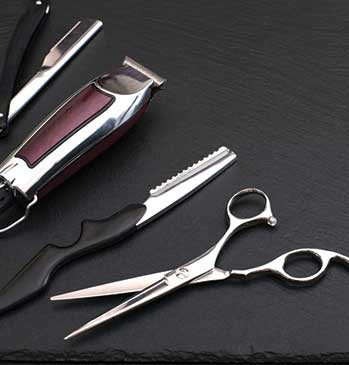 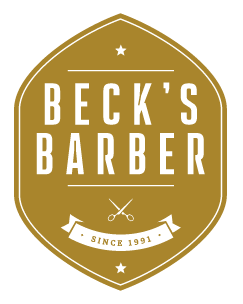